No matter which gym you go to, unfortunately you'll often see at least one person “throwing weights around” for lack of better term, with little to no muscle control. 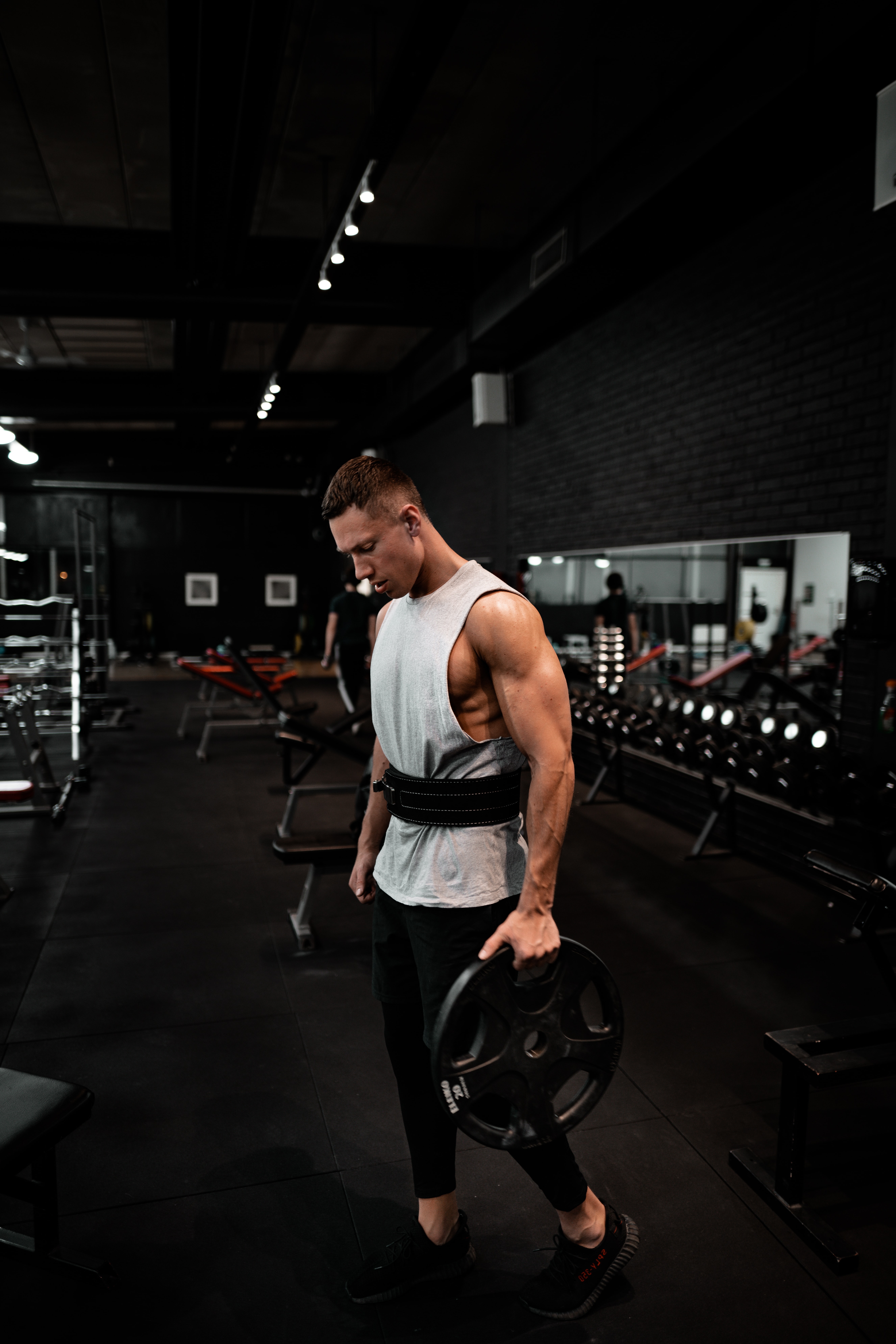 No matter which gym you go to, unfortunately you'll often see at least one person “throwing weights around” for lack of better term, with little to no muscle control. The correlation generally tied to this can either be naivety or ego, but in either case, or in any other, understanding the inarguable fact that muscle control leads to development is crucial.

Developing proper movement patterns is what truly creates the stimulus to tear down muscle and rebuild it, forcing an adaptation. Regardless of what form of resistance you're using, there is always a form of tempo attached to it. In strength sports, having a tempo such as a sectioned pause, will force the athlete to recruit stabilizer muscles, and in turn, this will improve the positioning patterns of that said movement, allowing the athlete to control concentric force better. This will lead to improved speed and velocity, and ultimately better overall performance. In the sense of hypertrophy (tear and repairing muscle to increase size and density, as well as increased mitochondria) time under tension eccentrically is essential to properly developing the fiber, and forcing it to really adapt from maximum stimulus.

When a tempo is written out in a detailed program, there is a 4 digit sequence, each number represents a “phase” in that specific movement. The following will explain each portion of the exercise. For demonstration's sake I will use a 3-1-2-0 tempo.

The First digit (3) - This number represents the “eccentric” portion of the movement, this is where the body is generally elongating a muscle and is in a “release from muscular shortening” phase. Just because the muscle is elongating or stretching does NOT mean that is is not contracting, in fact there is a very high degree of tearing when muscle is undergoing eccentric force as it is typically resisting an inertia at this point. An example exercise of an extended eccentric tempo would be a concentration over the thigh curl for the biceps.

The Second Digit (1) - This number will represent the amount of time spent at the end of the range of motion of the exercise, this can be seen extended or manipulated in something such as a pause squat, or an exercise in which the focus relies heavily on a concentric force without a high degree of stretch reflex.

The Fourth number (0) - This number represents the portion at the end of the concentric movement, and how long you should hold that position for while the muscle is fully shortened or contracted. As far as gym lingo goes, this portion may be referred to as the “squeeze” for example, while doing a tricep cable extension, you may find yourself wanting to increase the length of this number to avoid inappropriate load leading into momentum and making sure that the muscle is fully contracting each rep.

Using tempo is an objective measure to reminding you to actually use safe and appropriate load and stabilizer muscles. There are too many people that would rather see a numerical digit on whatever they are touching than to actually contact and isolate the are that they are actually trying to train and work on. To put it simply, if you can not control your repetition with good form through that said tempo in which you find effective, it is not time to move up in weight yet. There are SEVERAL other metrics that point to how to adapt before changing the number, this comes from patience, diligence, attention and truly learning how to leave the ego at the door, which will take time for anyone to develop. 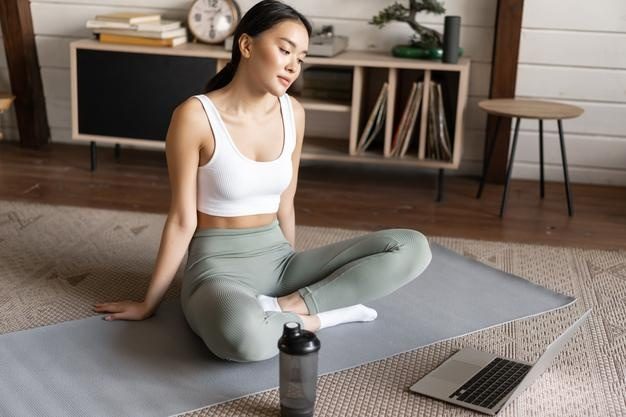 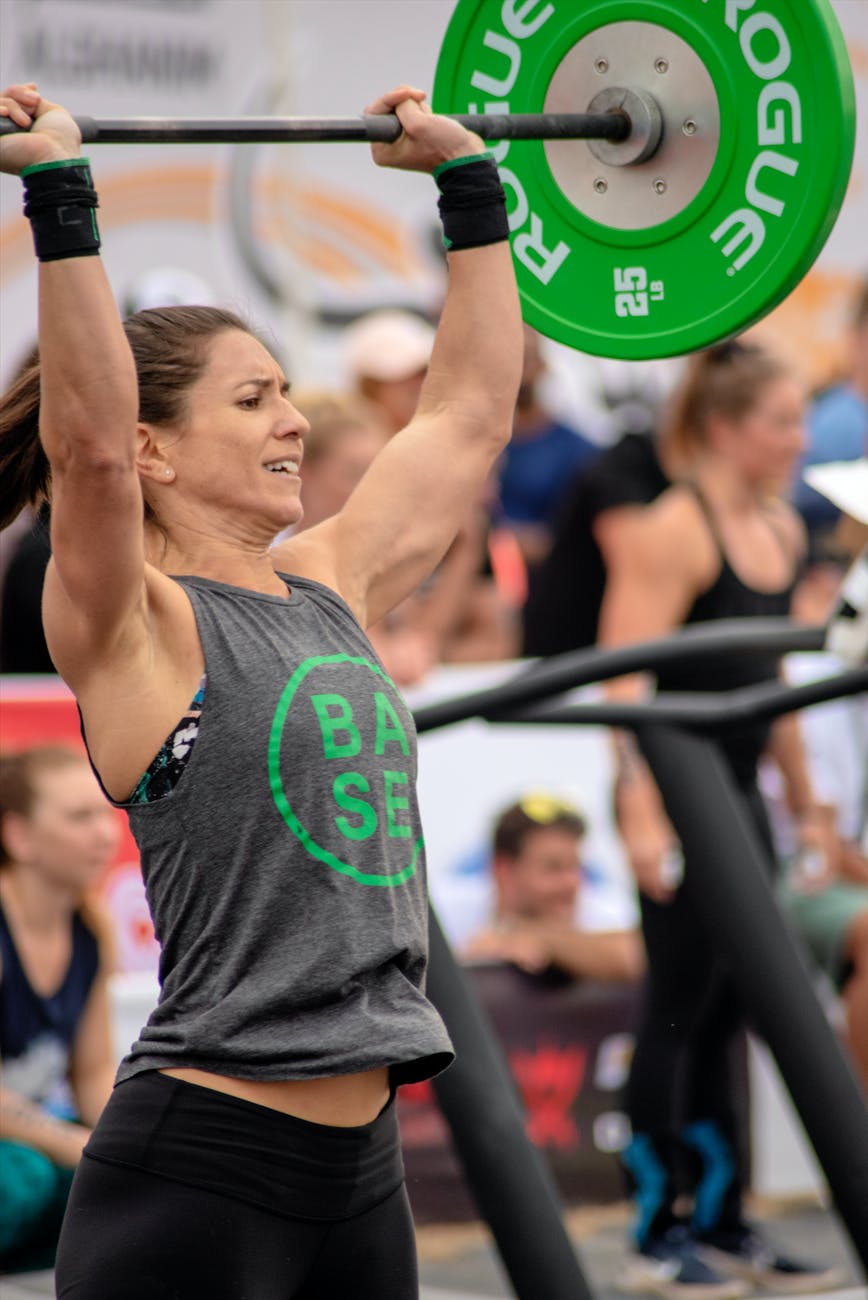 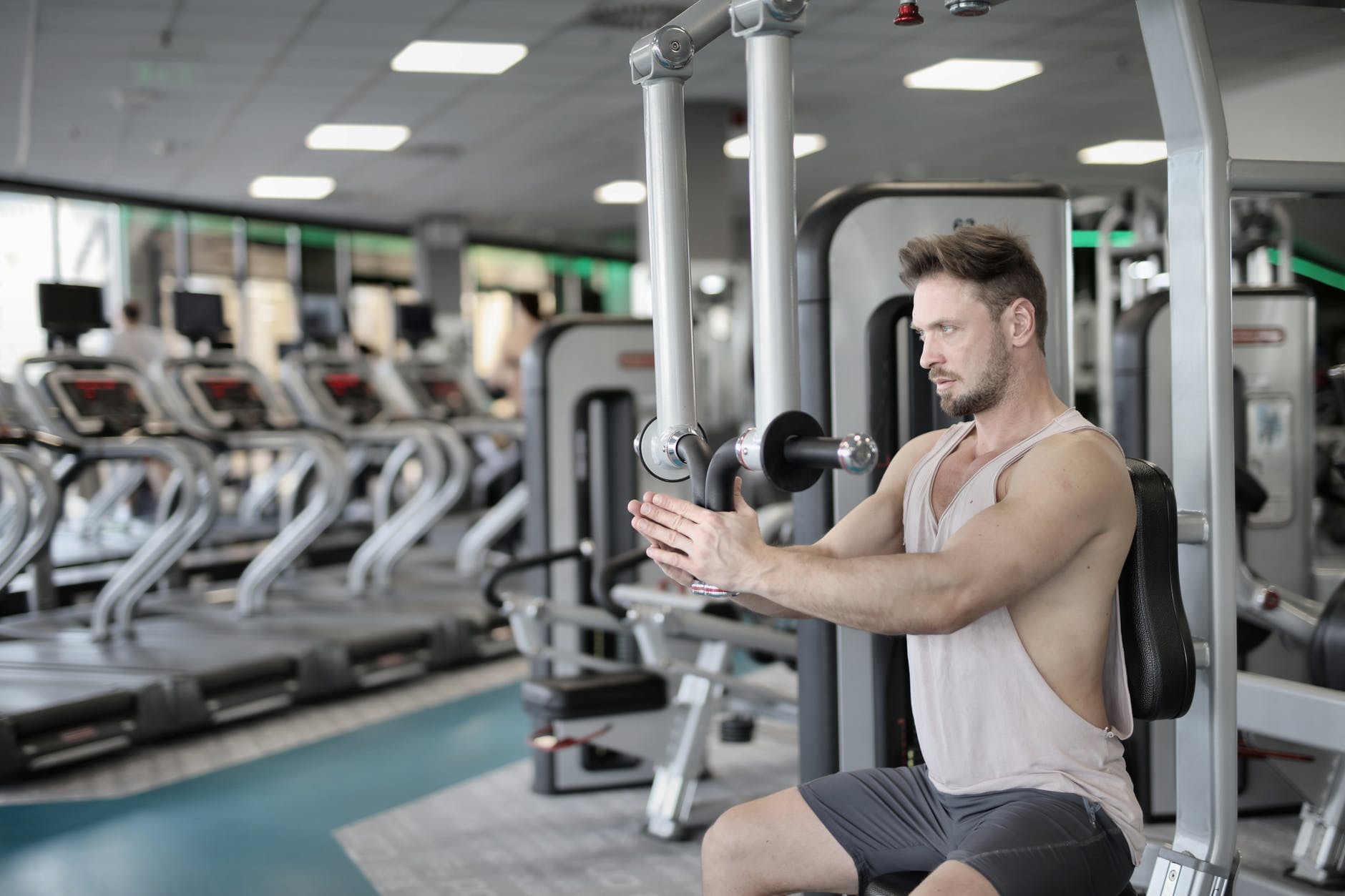 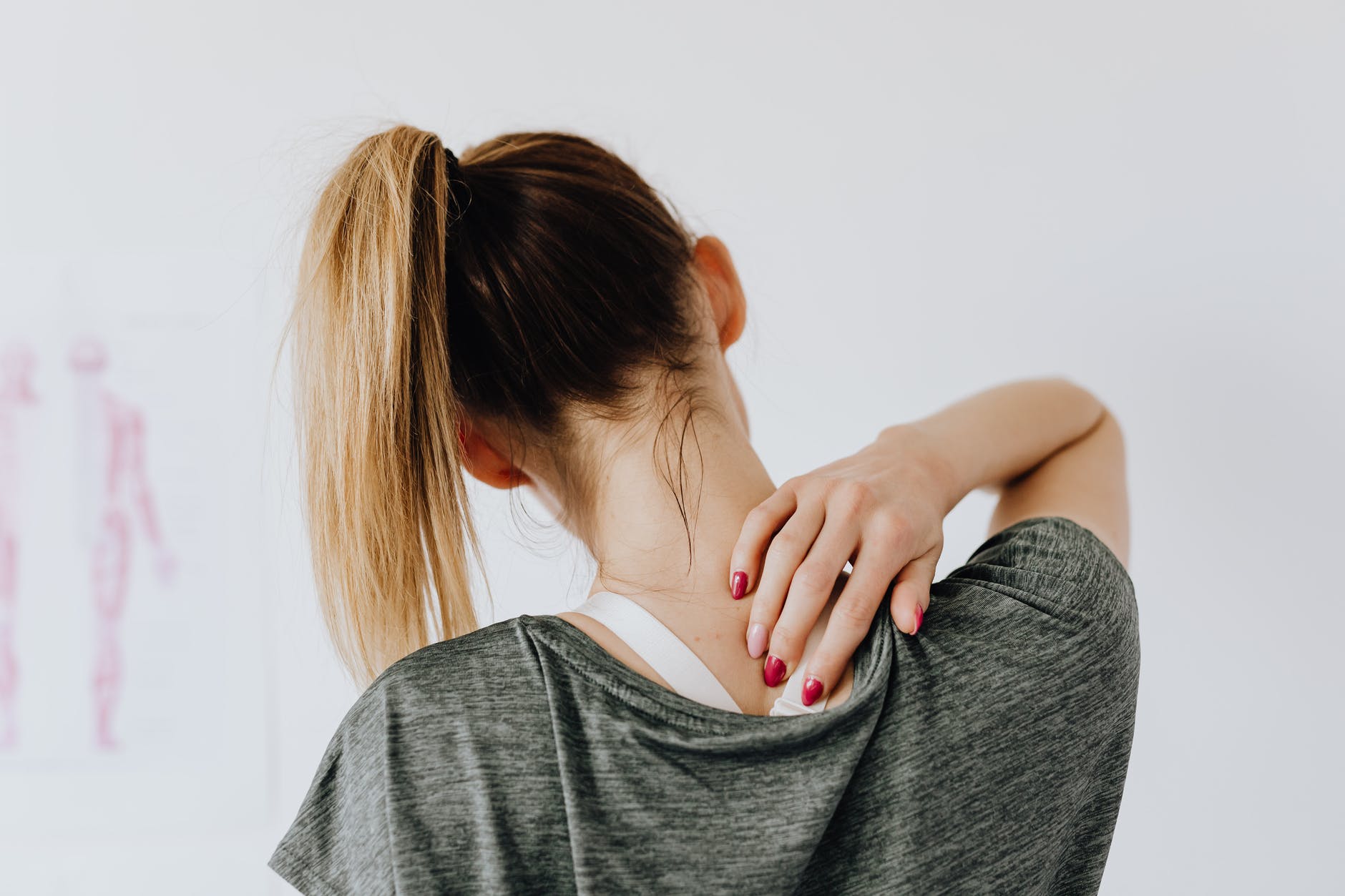 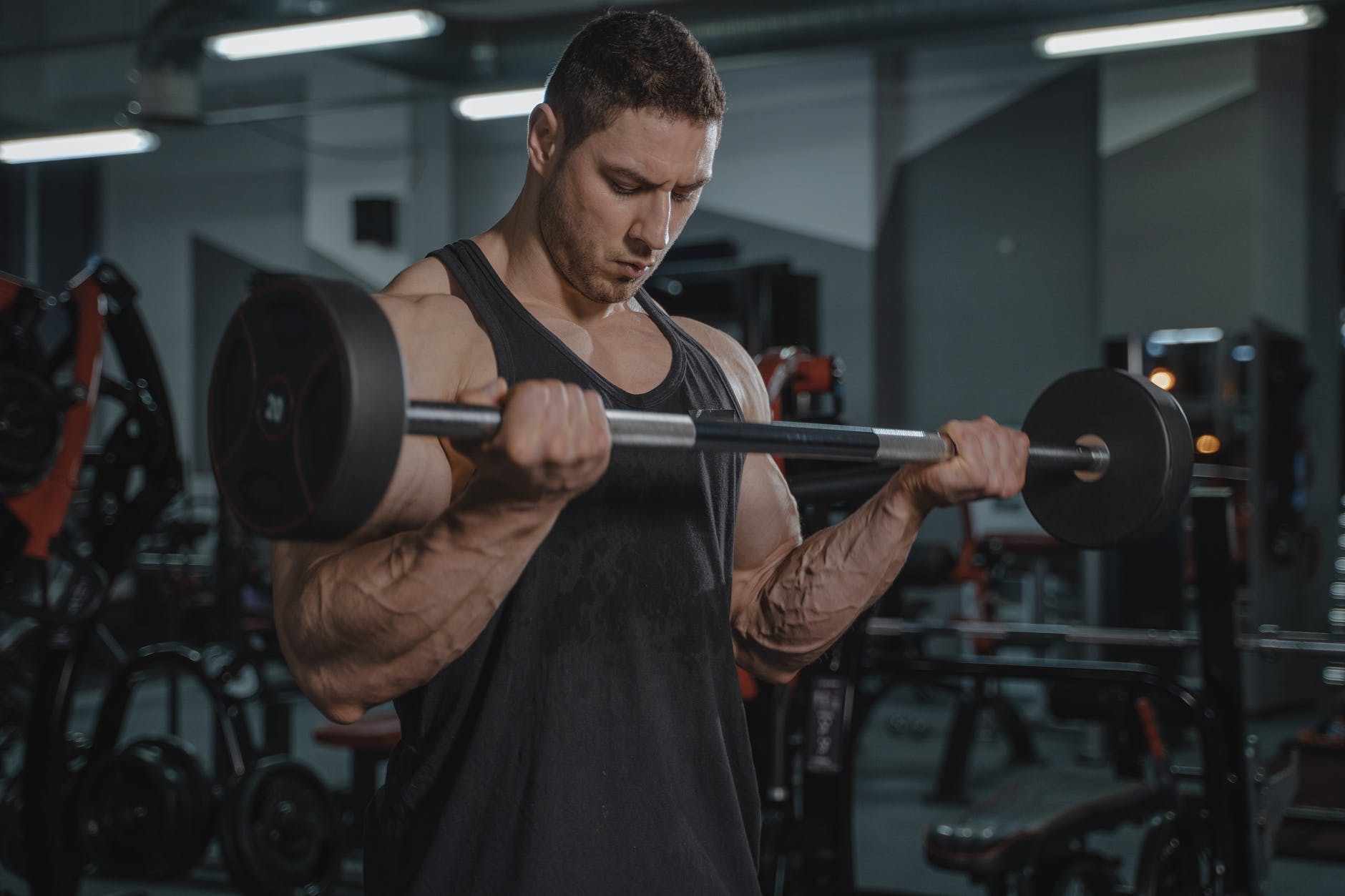 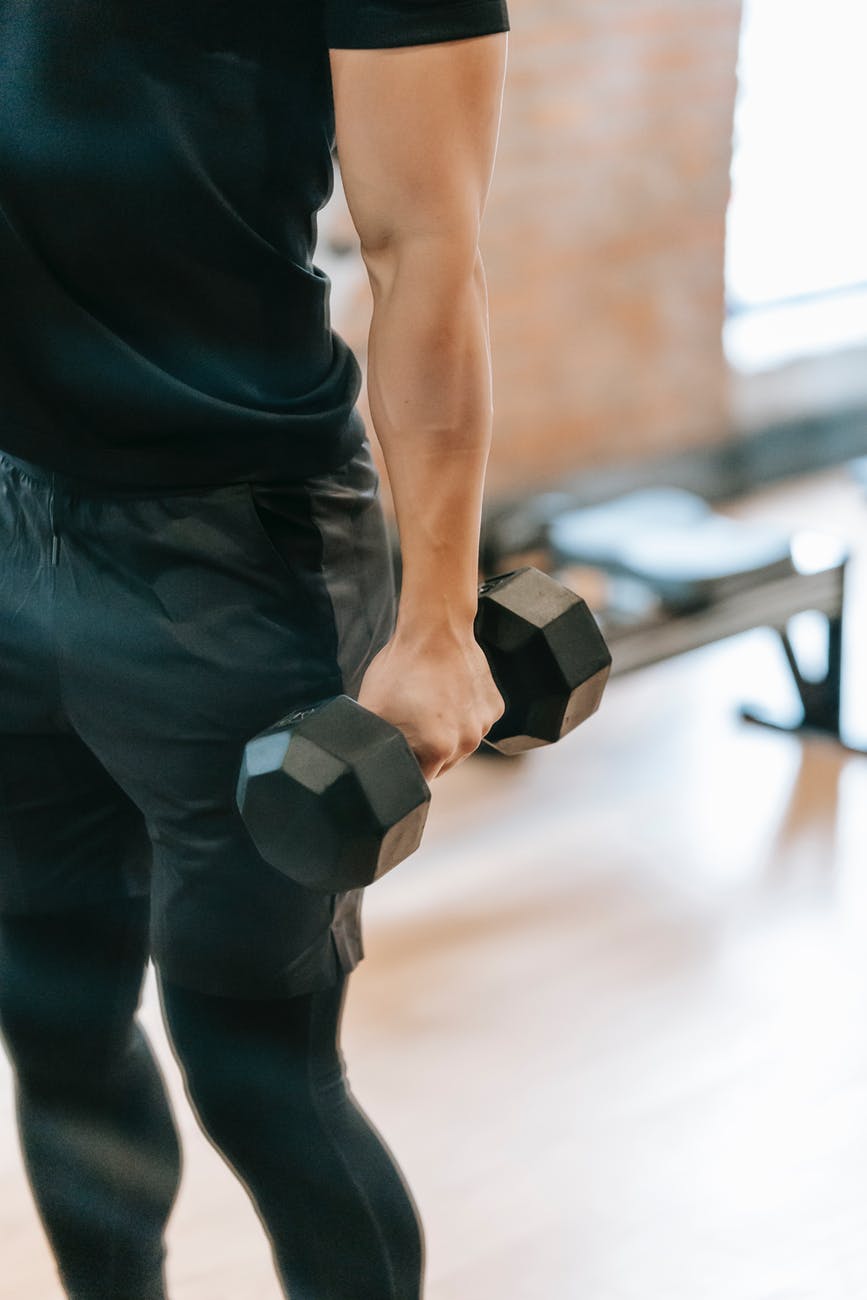 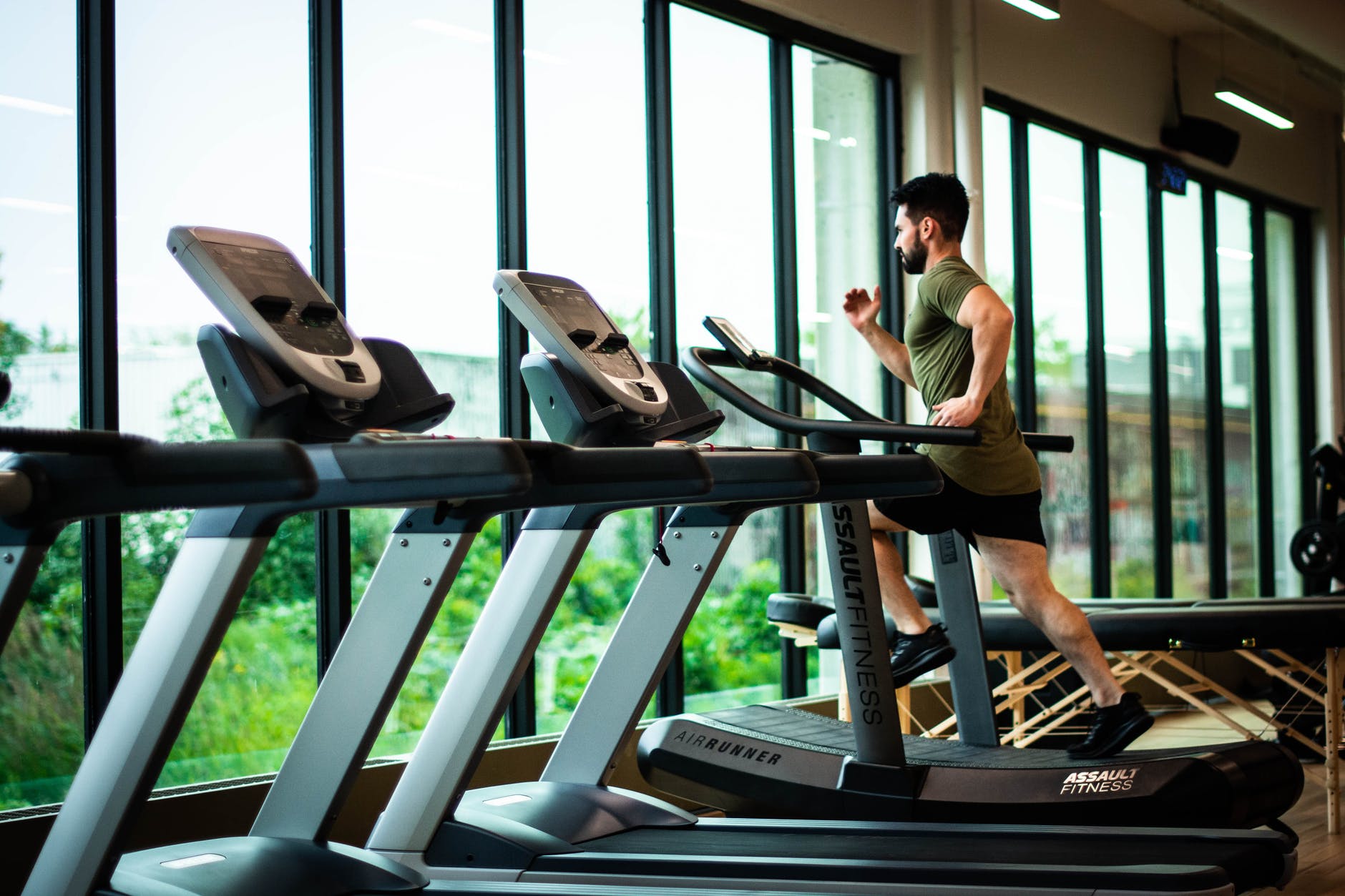 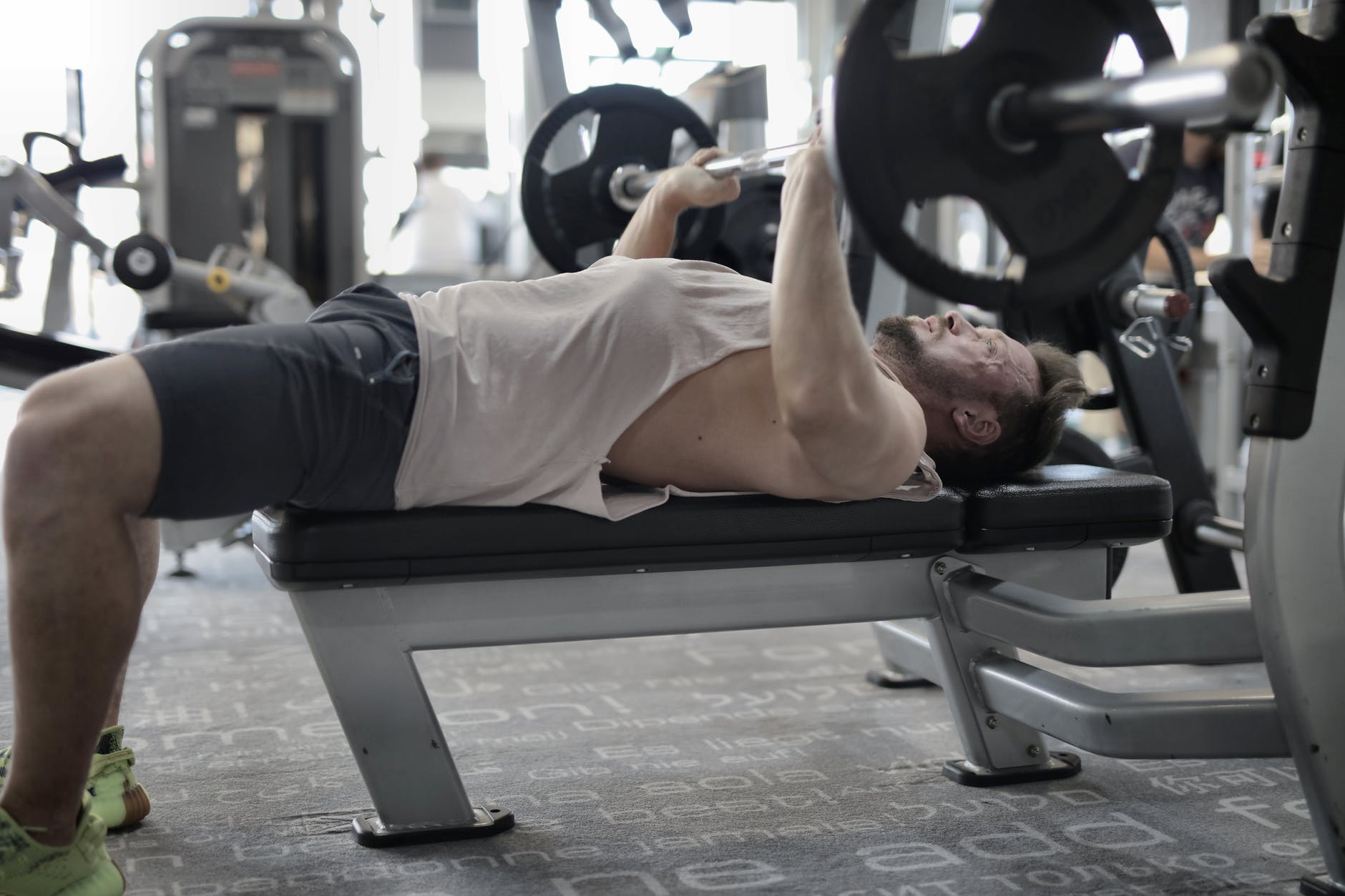 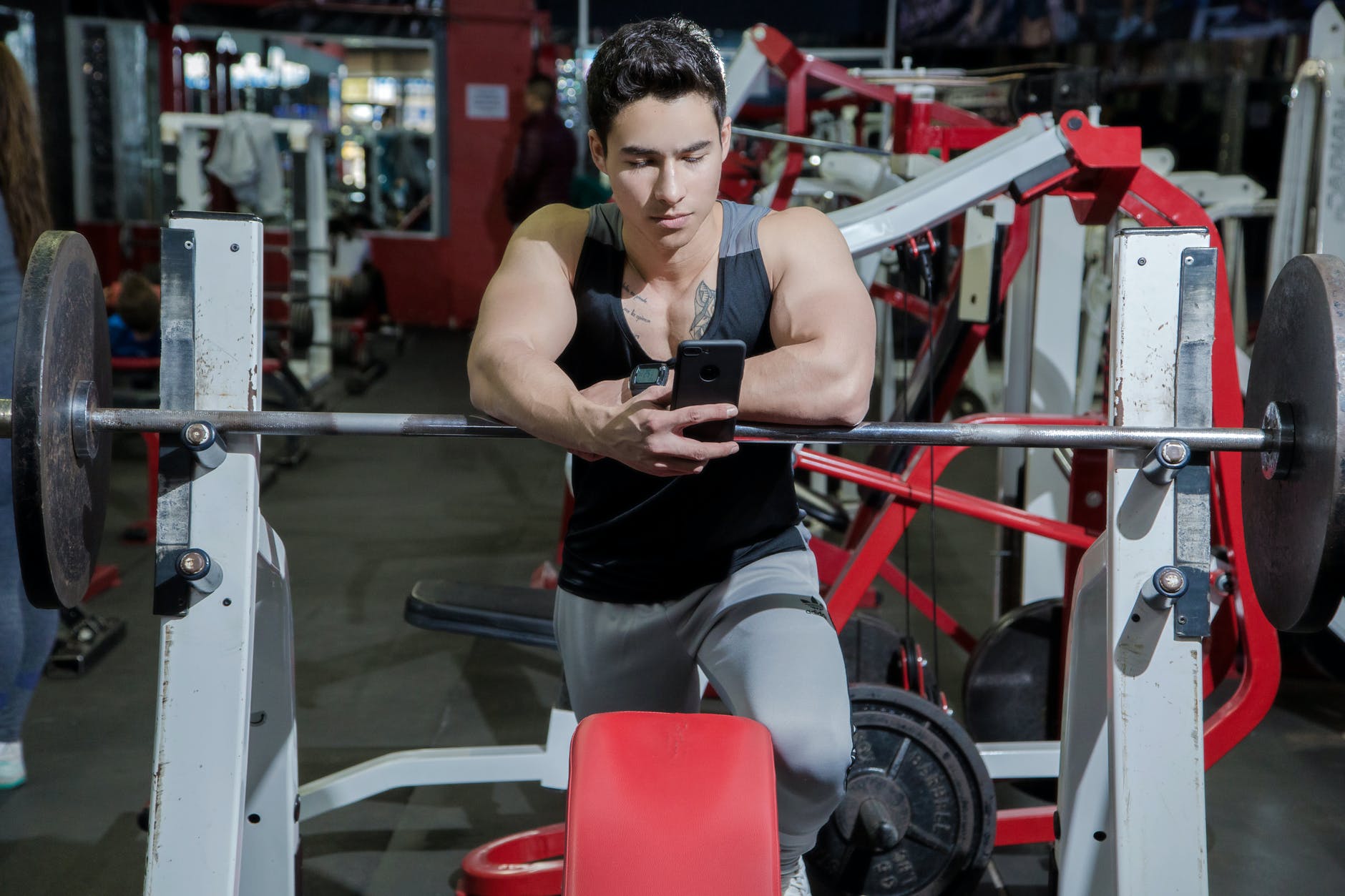 Training
Rest Periods
Sometimes when we train, we tend to take extended break periods, meaning that when we should really ...
1 2 3 … 8 Next »