Should I Bulk or Should I Cut?

Most people who hire a personal trainer are initially looking to decrease body fat as their primary goal. ‘Toning’ is often a secondary goal, followed by ‘not getting too big, though. 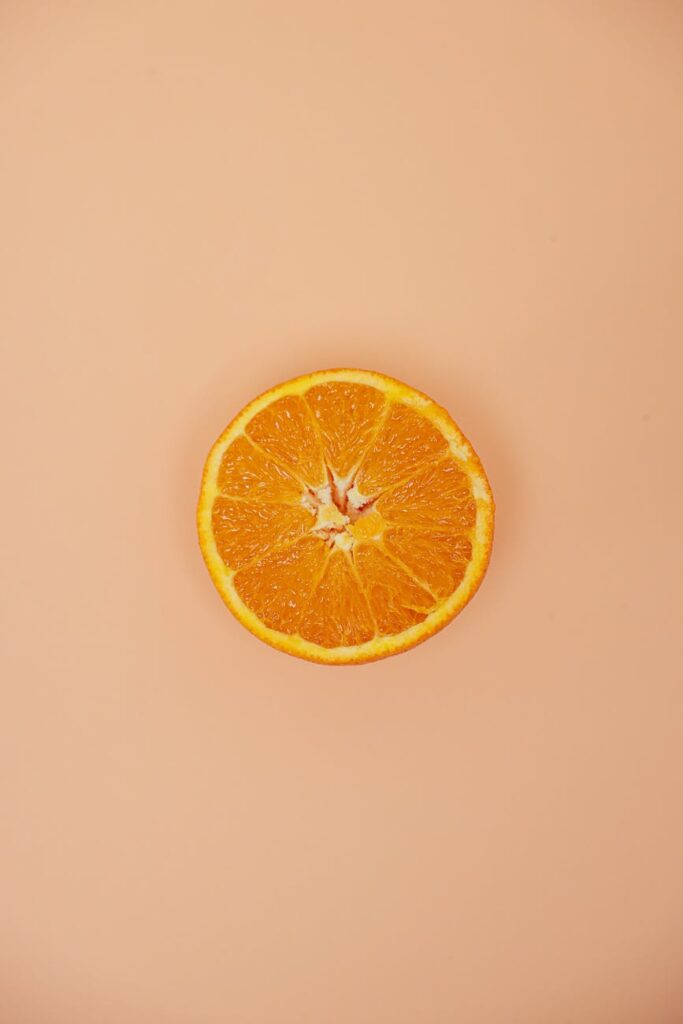 Most people who hire a personal trainer are initially looking to decrease body fat as their primary goal. ‘Toning’ is often a secondary goal, followed by ‘not getting too big, though.’ This terminology is perpetuated by social media, but it is not entirely correct. If someone is looking to ‘tone,’ that would mean that they’re looking to put on some muscle mass.

Don’t get freaked out, putting on some muscle mass does not mean you’re going to automatically blow up into a jacked up bodybuilder in a matter of months. Most people are lucky if they can put on 1LB of muscle per month, let alone 10LBS+. This is where it can get tricky. It is very difficult, to simultaneously put on muscle mass while also in a fat loss phase, or a caloric deficit. ‘Toning’ and ‘fat loss’ should be viewed as conflicting goals. It is much more optimal to focus on one or the other- building muscle, also called bulking, or a fat loss phase, also called a cutting phase. So which one should you attack first? As always, it depends. If you have a fairly high body fat percentage, and it is negatively impacting your health and wellbeing, it would be best to start with a fat loss phase. If you’re at a ‘reasonable’ body fat percentage, and your weight isn’t negatively impacting your life, it would be best to start with a bulking phase, or muscle building phase. Finally, if you have a decent amount of muscle mass, like having a history of gymnastics or football, you might be eligible for a fat loss phase, to reveal the muscle tissue hiding underneath your body fat.

How long should you bulk for?

This one depends, but the answer is likely, longer than you’d expect. My last bulk was 1 year long. Keep in mind that building muscle is a lot more time consuming than losing body fat. First, figure out what you’d like to look like. How much muscle do you need to put on? To make substantial changes to your physique, without the use of steroids, is often going to take at least a year. This doesn’t mean that you won’t see a difference in your physique for the whole year, you will, but to completely transform your body is going to take a long time. I would also like to note that your bulk should be controlled. Just because you’re bulking doesn’t mean it’s a free for all in terms of nutrition. You still need to pay attention to your protein intake and overall caloric intake. I generally aim to gain about 0.25-0.5lb per week, or 1-2 lb average per month. Some of this will be body fat, which a side effect of a building phase, but not an excessive amount. Your weight gain should ideally be slow, but gradual. The absolute minimum length of time to bulk would be 3 months, in my opinion. How much of a caloric surplus should you be in? This will be highly individualized. Some people require calories well above maintenance, also called ‘hard gainers.’ These people tend to move a lot throughout their day, making it harder for them to gain weight. Others only need 100-200 calories above their maintenance calories. These folks tend to move generally less throughout their day, making their bulking calories much more modest.

How long should you cut for?

Once again, it’ll depend. How much body fat do you have to lose? I like to lose about 1lb per week on average, which equals a 500 caloric deficit per day. This is a really manageable rate of weight loss, and decreases the likelihood of muscle loss while you cut. A more aggressive cut would be around 2lb of fat loss per week, or a 1000 caloric deficit per day. This is often a combination of both cardio and lower calories. You will lose more muscle with a more aggressive approach, but everyone is different. Some people thrive on aggressive cuts, whereas others feel awful if they cut too hard. Pay attention to your energy, appetite, sleep, hormones and training intensity while you cut. These are all feedback systems to how your body is handling, or not handling the caloric deficit. At the end of the day, if you feel like trash every day during bulk or cut, it’s not worth it. Taper back on your deficit, and take a more modest approach if this becomes your experience.

Realistically, creating the physique you desire will likely require multiple bulking and cutting phases, over the course of years. As disheartening as this may sound, don’t be discouraged! Seeing the changes to your strength and physique over time is a really rewarding experience. If it came easy, you likely wouldn’t be as interested in it at all. 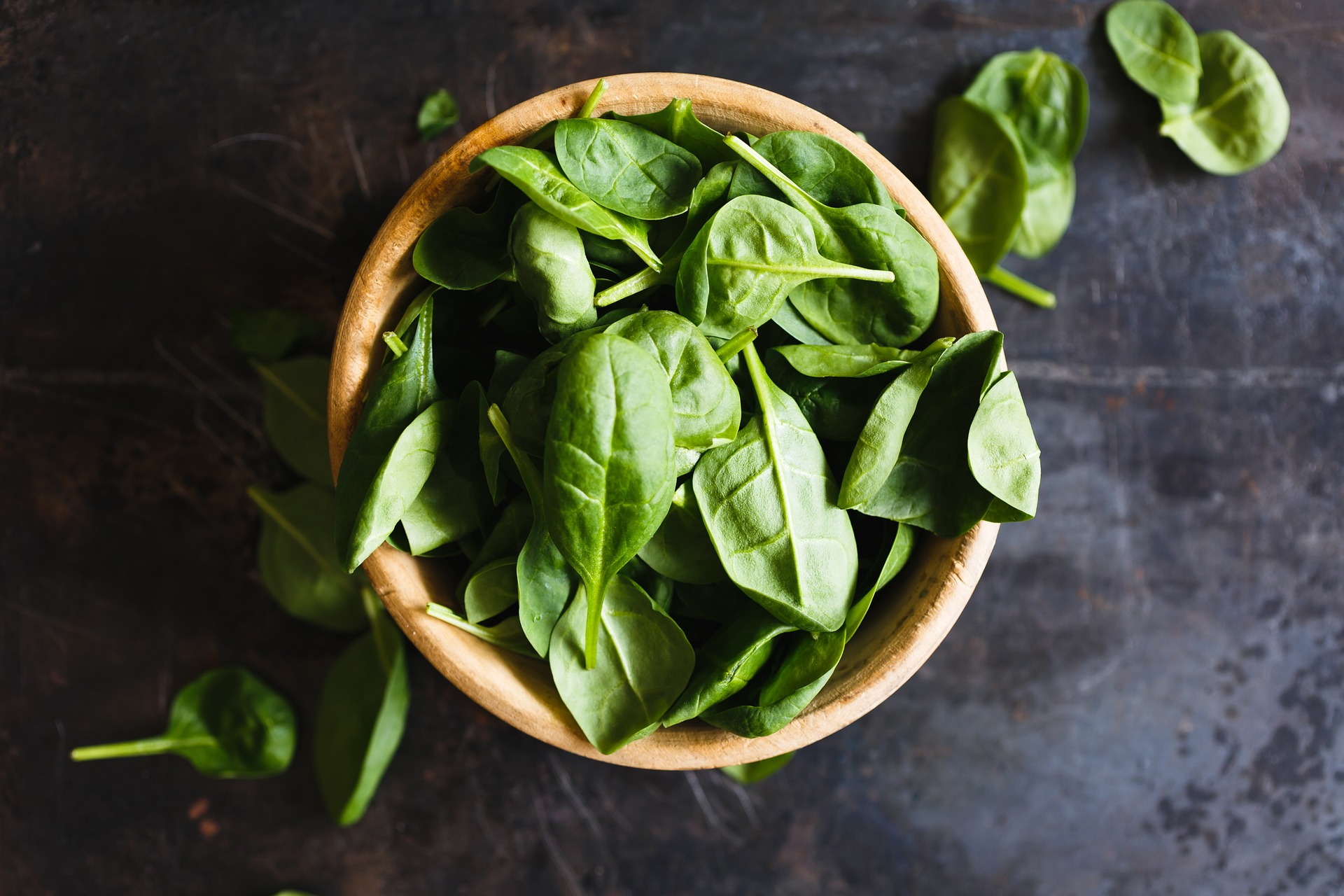 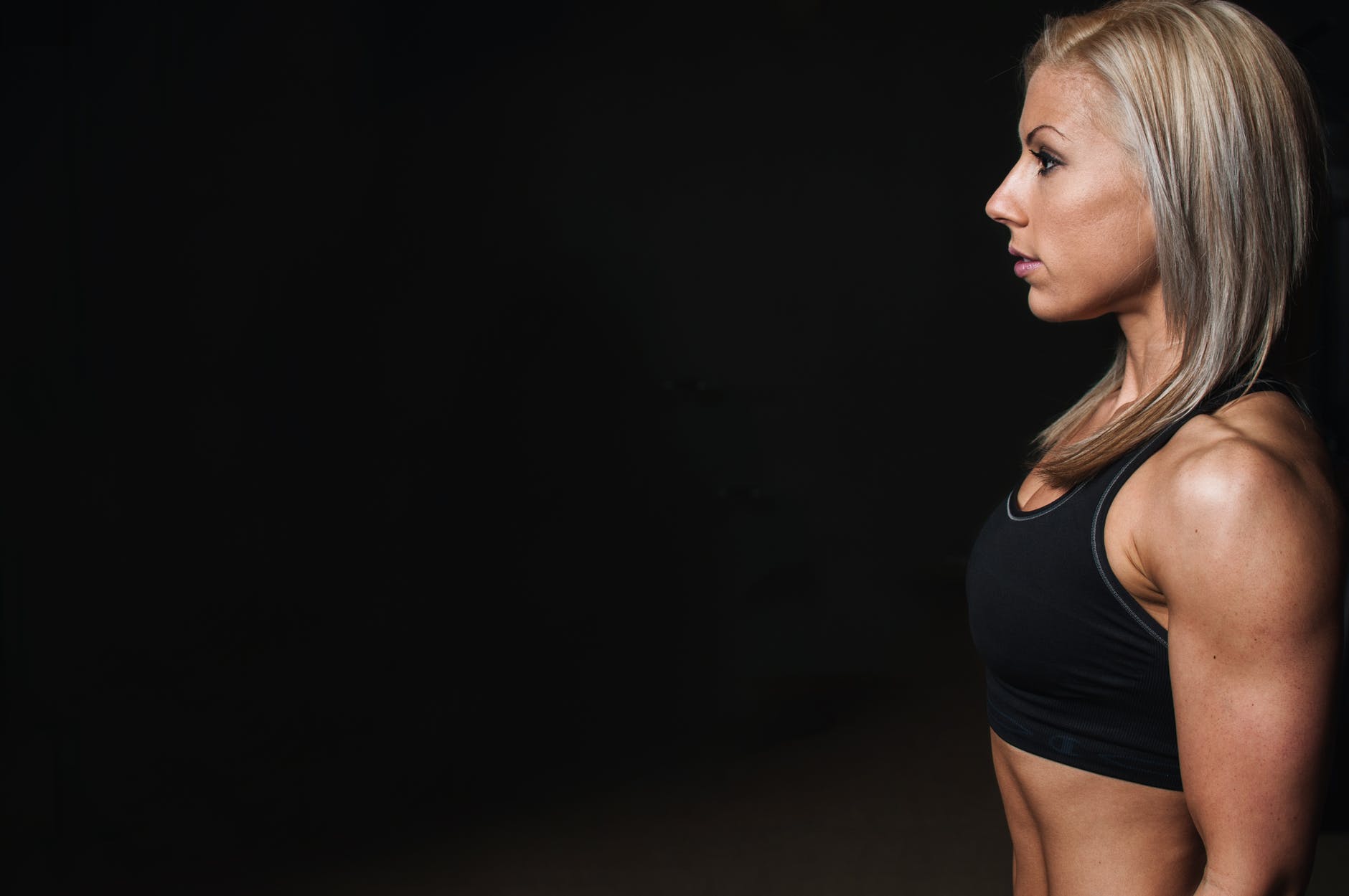 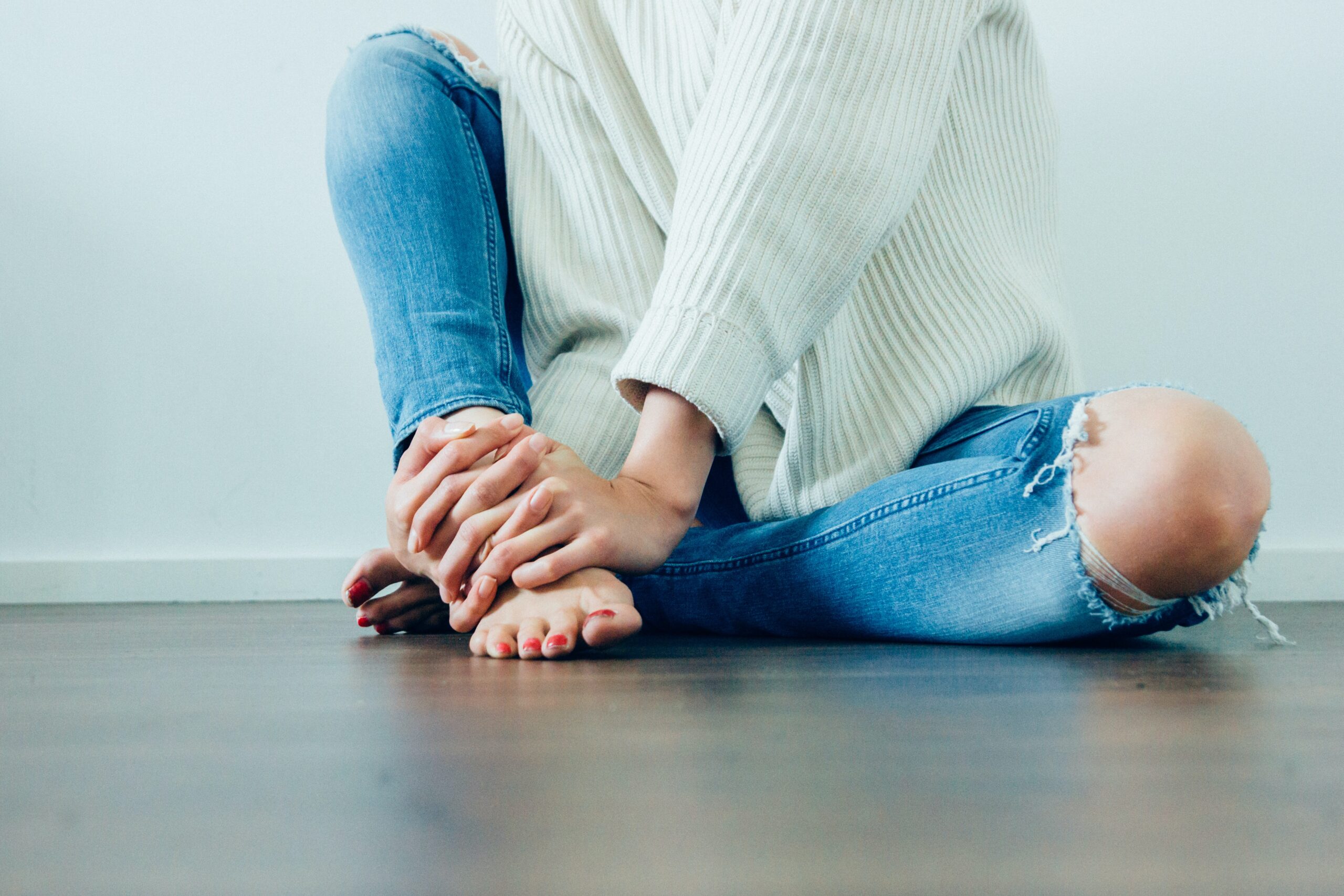 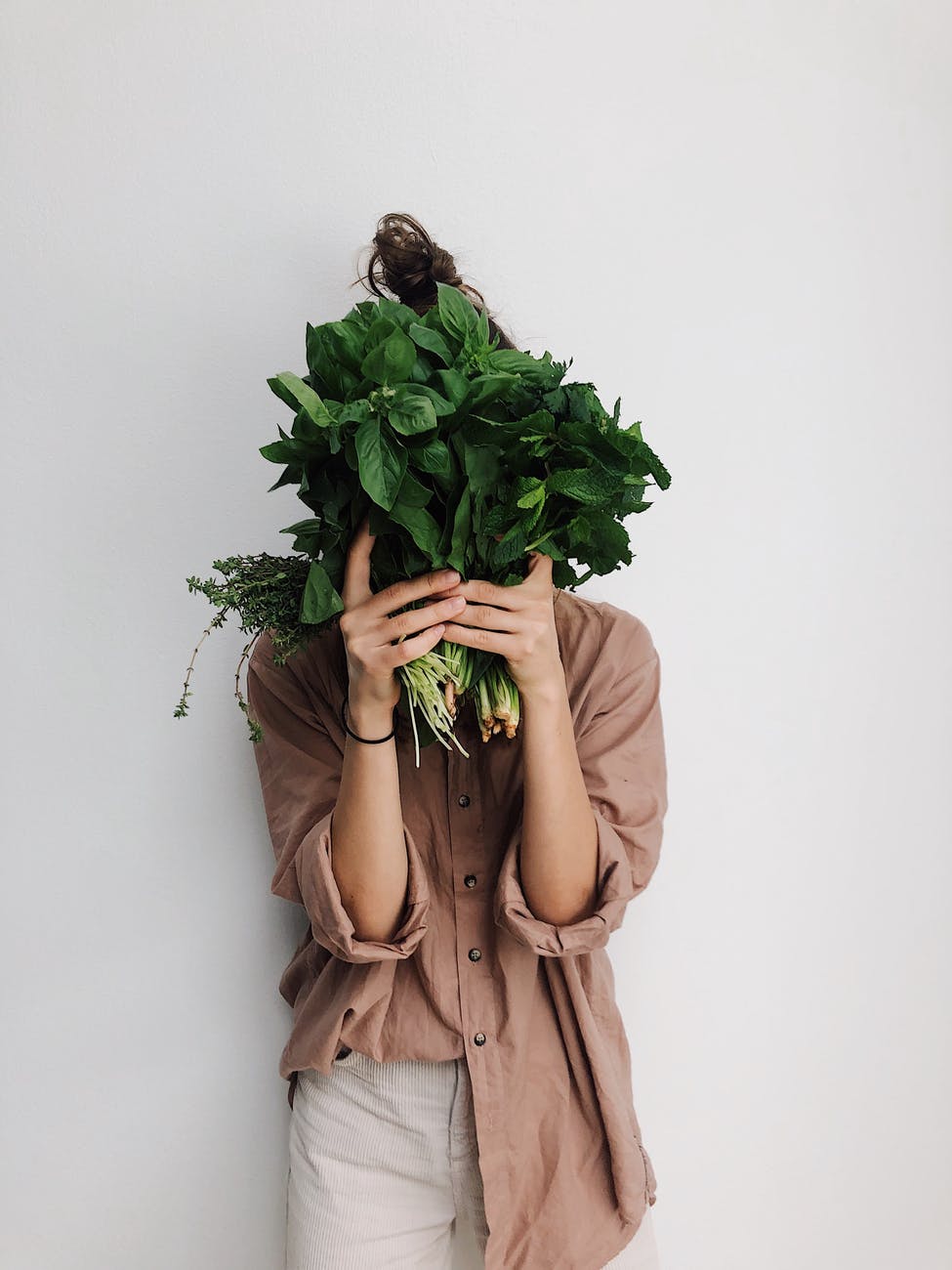 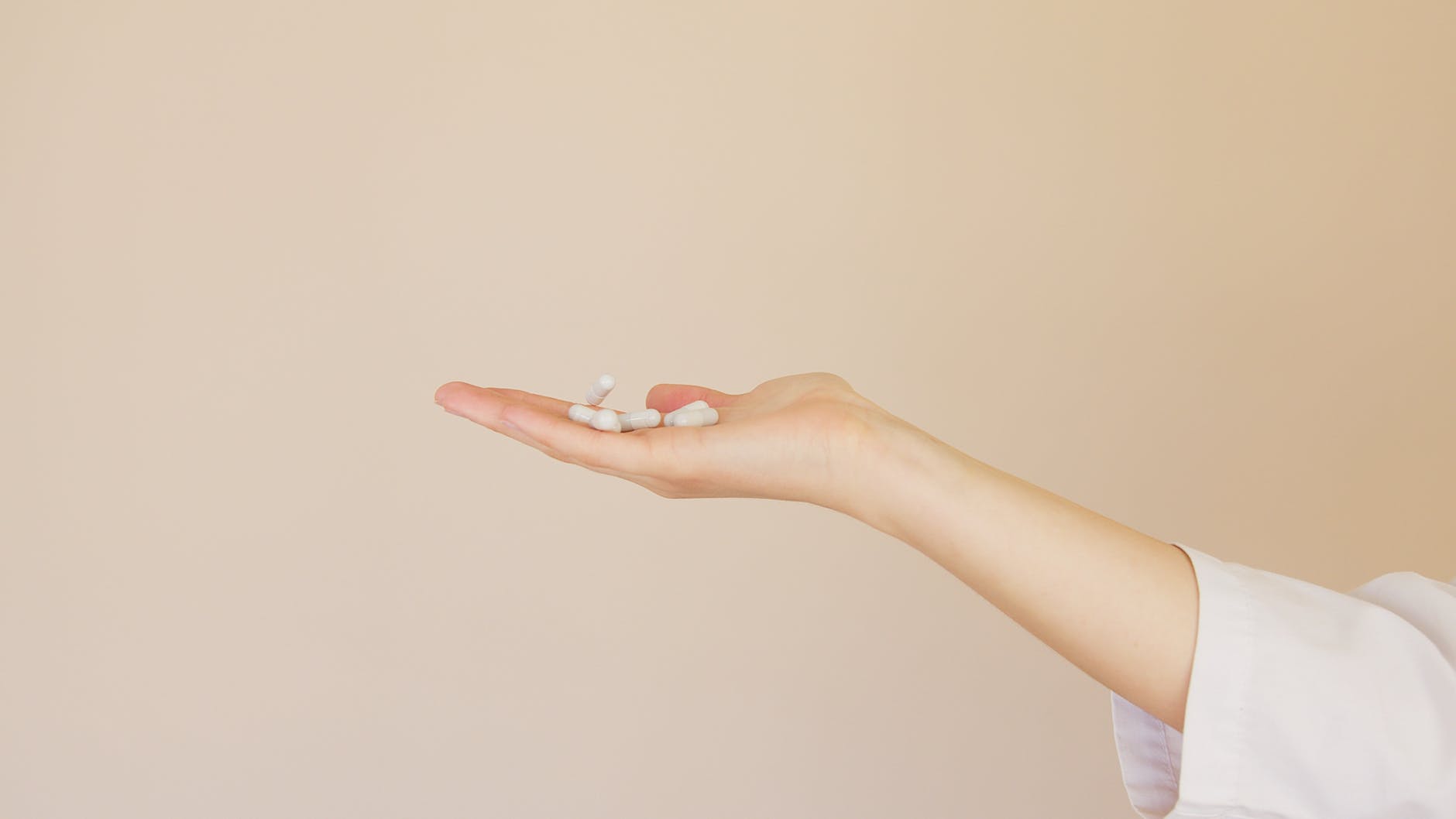 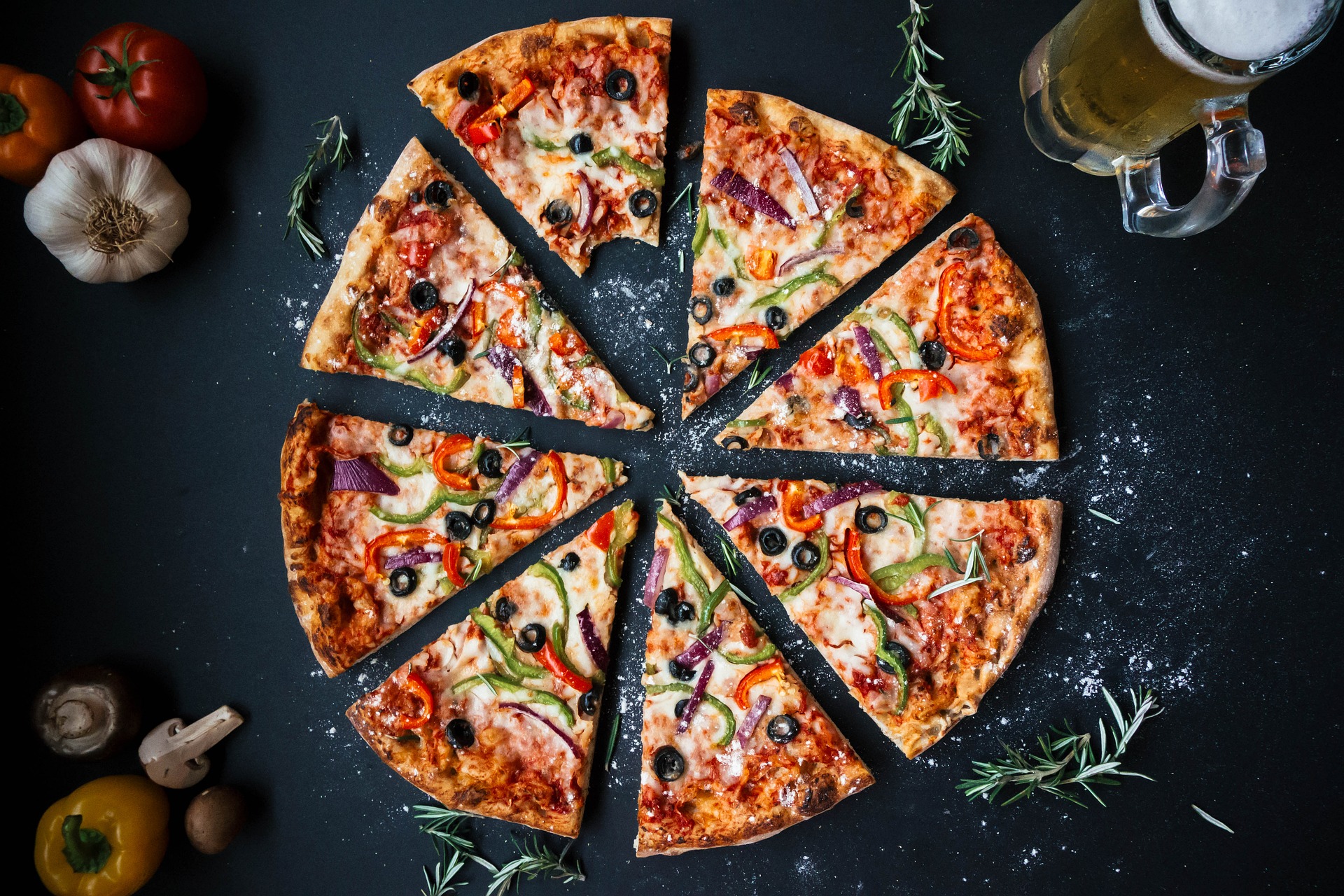 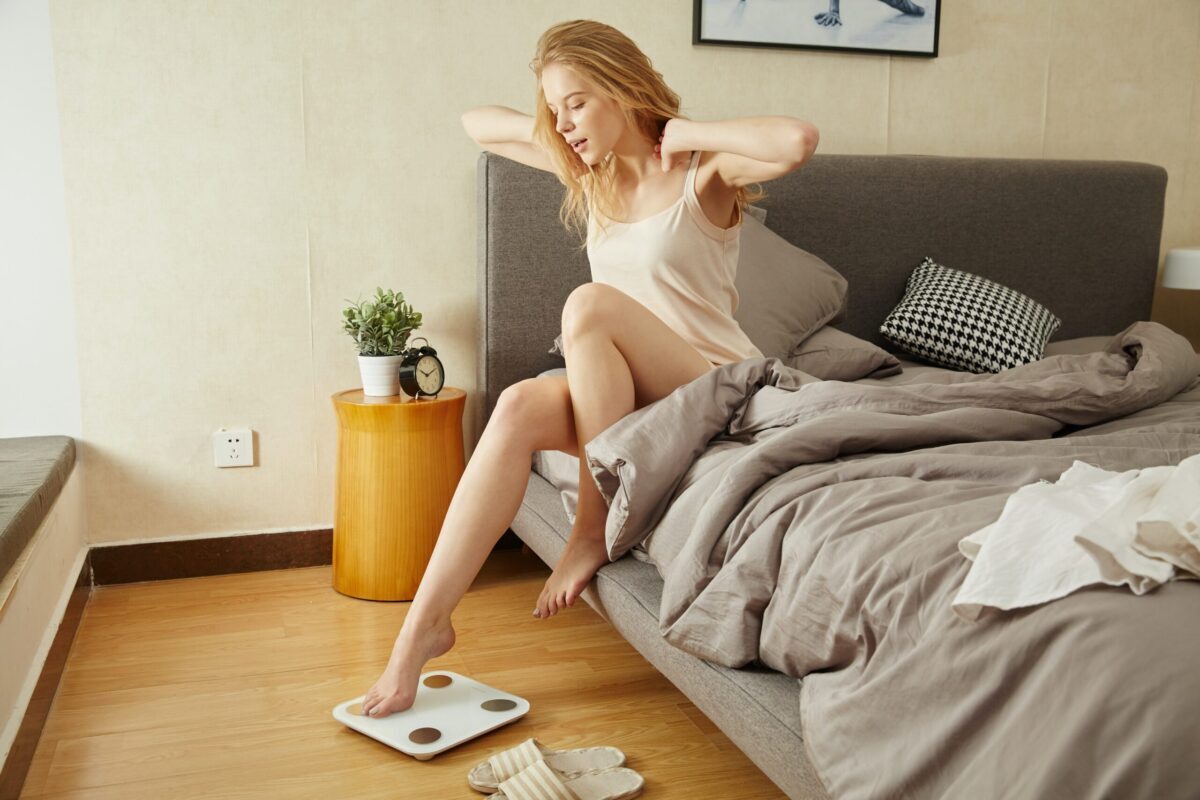 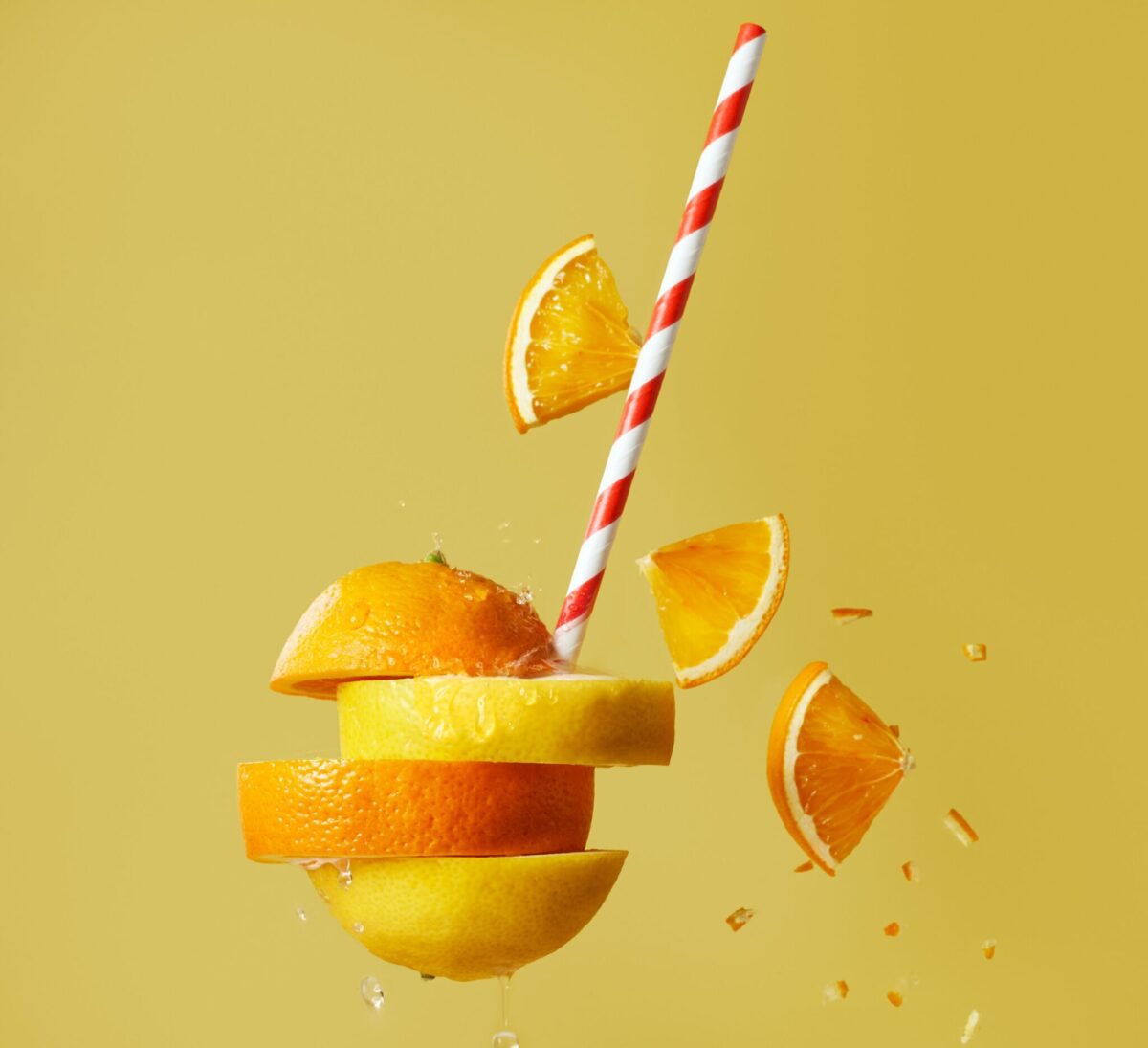 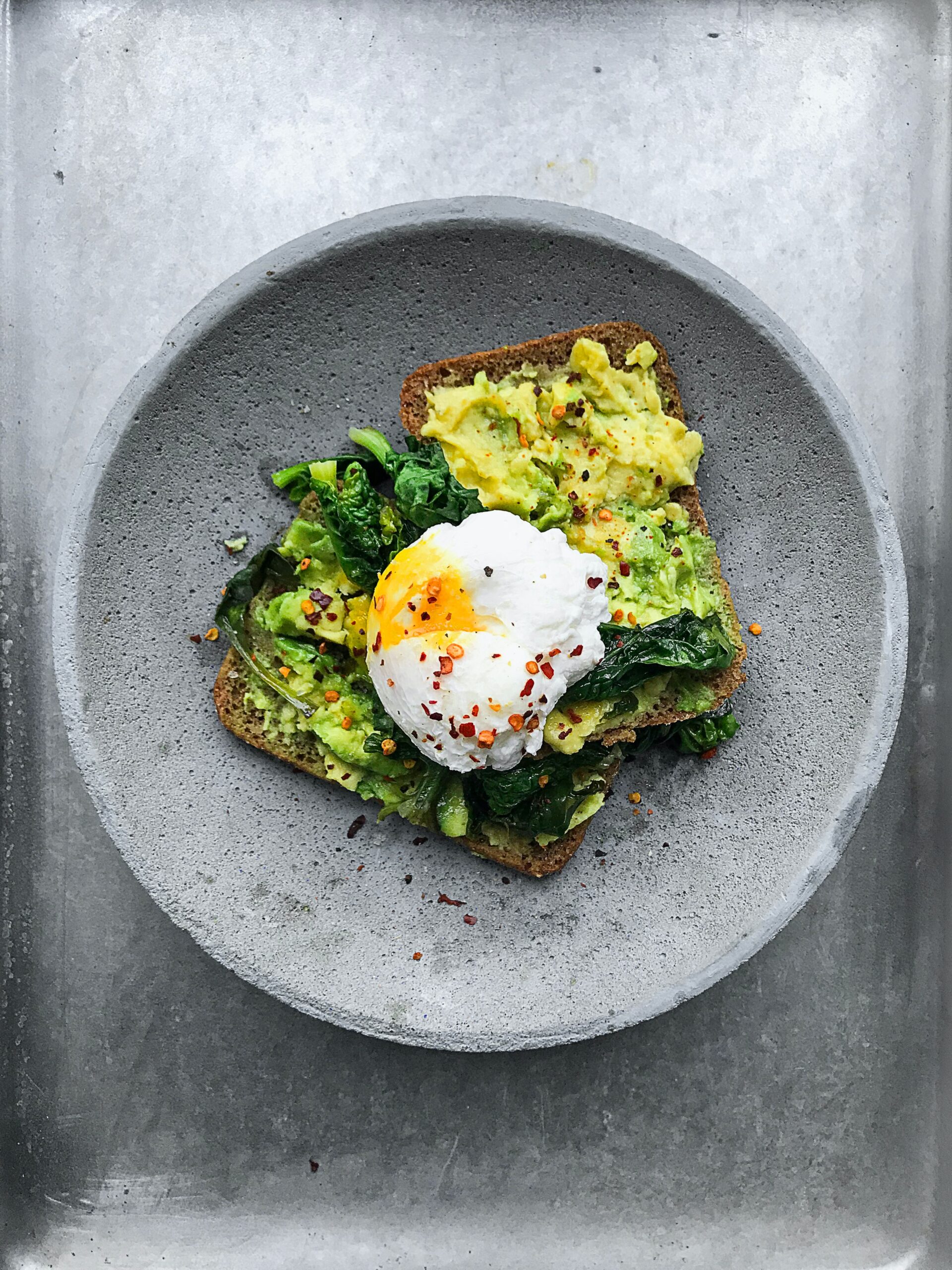